Franz Stock (21 September 1904, Neheim – 24 February 1948, Paris) was a German Roman Catholic priest. He is known for ministering to prisoners in France during World War II, and to German prisoners of war in the years following.

ranz Stock - a video portrait (18 min.) This video will give the viewer an overview of both Franz Stock's life, as well as of his peace aiming actions.

On September 15, 1990, France set a new symbol of reconciliation. On the passing of a resolution of the municipal council of Suresnes it was decided to name the grand place in front of the "Memorial de la France combattante" - recalling the resistance against the German occupation forces to the French - for a German, named Abbé Franz Stock. It was a gesture of far reaching importance. Here, on the Mont Valérien the abyss and estrangement between our two people was deepest and paradoxical, here the roots for the reconciliation and the signs of friendship were planted.

The impressive festive hour during which the reconciliation was highlighted by flag displays of French and German banners received additional importance by the presence of numerous high ranking guests of honor in politics, culture and economy. Among them there was the President of the French Senate, Alain Poher, second in rank of the state. The city of Arnsberg was represented by a delegation of the municipal parliament in the upper ranks, town mayor Alex Paust. Bishop Michel Kuehn acted as the representative of the diocese Chartres, Bishop François Favreau for the diocese Nanterre. Pierre Pflimlin, former president of the European Parliament said in his official speech: Having made the decision to attend to this festive hour then thereforce because Abbé Stock realized something incredible, something that remains exemplary. During this hour where we are building Europe, his remembrance is present more than ever before. But to-day, at this very moment, where these changes are happening (it was the collapse of the Marxist systems in the entire Eastern Europe. The editor) France and Germany must continue this actualization and must consolidate their ties.“

Chancellor Helmut Kohl, having come to know the naming towards the end of this year, wrote to the mayor of Suresnes, Monsieur Dupuy: „I was very much delighted about this gesture. It is assigned to a personality who during terrible times gave a stirring evidence of humanity. Through his work Abbé Franz Stock made his contributation that, the walls of hate between our two people could no longer continue to exist. We rightfully regard Franz Stock as a precursor and forerunner of the German-French reconciliation”. 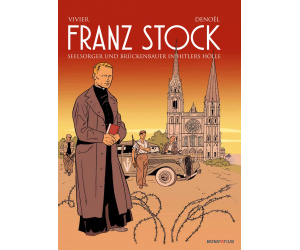 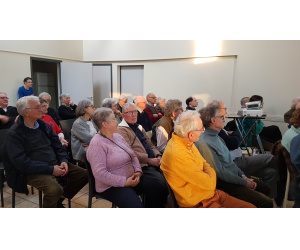 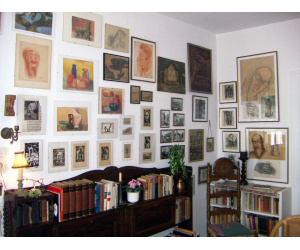 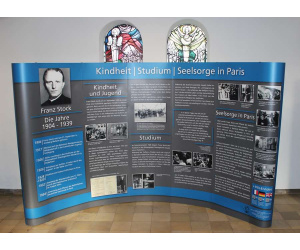 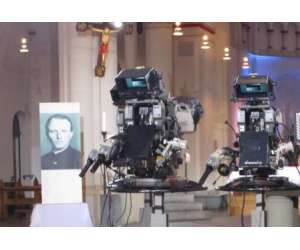 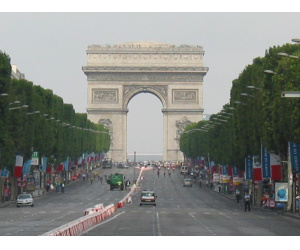 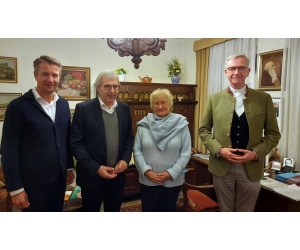 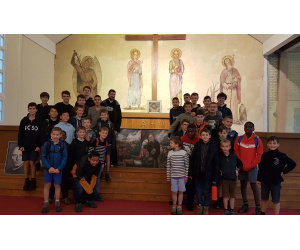 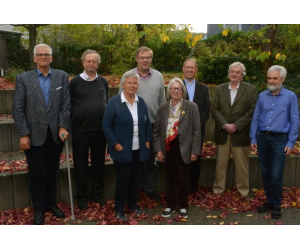 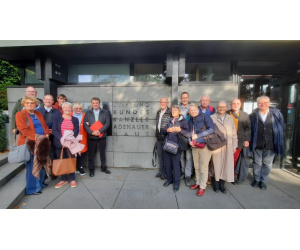 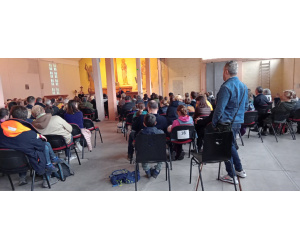 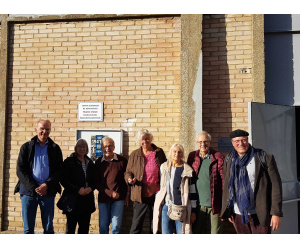 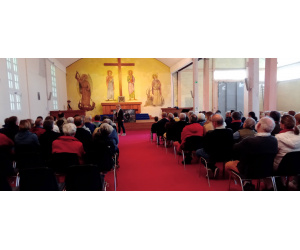 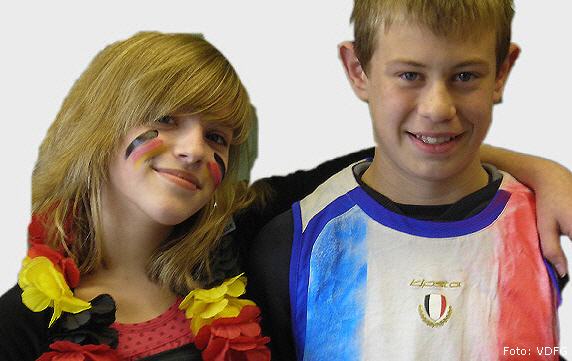 The Franz Stock associations are cooperating with VDFG / FAFA. Vereinigung Deutsch-Französischer Gesellschaften für Europa e.V. (VDFG) is an association working in a supra-partisan and interdenominational way, having its French counterpart in the Associations Franco-Allemandes pour l´Europe (FAFA).